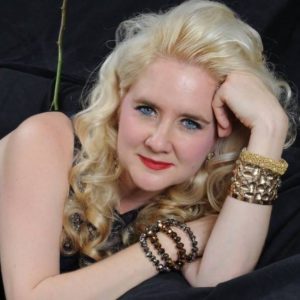 Georgina Gatto, Soprano is originally from Beachwood, Ohio and now lives in the Cayman Islands. Georgina recently release her album “Amor Sólo Amor” featuring herself and Judit Gábos on piano. Parts of this album were recorded in the studio, and we traveled to the Caymans to record other parts of the album.

At the end June, we are traveling again to the Caymans to record a number of new songs from Georgina. Looking forward to hearing her rich, beautiful voice.